Let there be LIGHT!

Great day today!
After a lot of crawling around, staring at diagrams and re-lacing all the wires under the cab, the lights on the '56 Chevy Truck are now working! I still need to figure out the blinker system, but the rear lights work on the park and brake circuits , so that's a large part of the 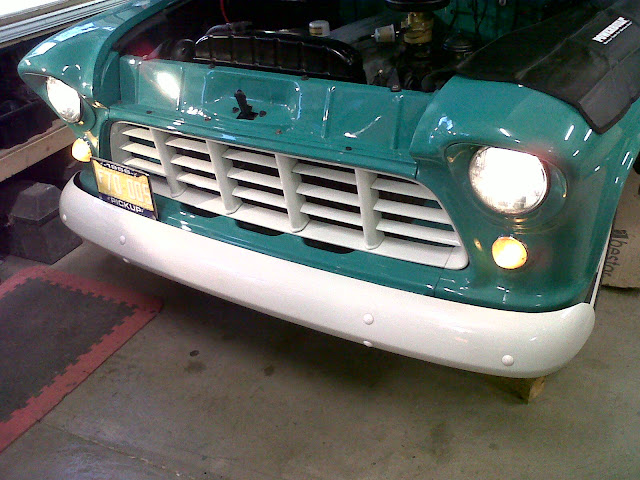 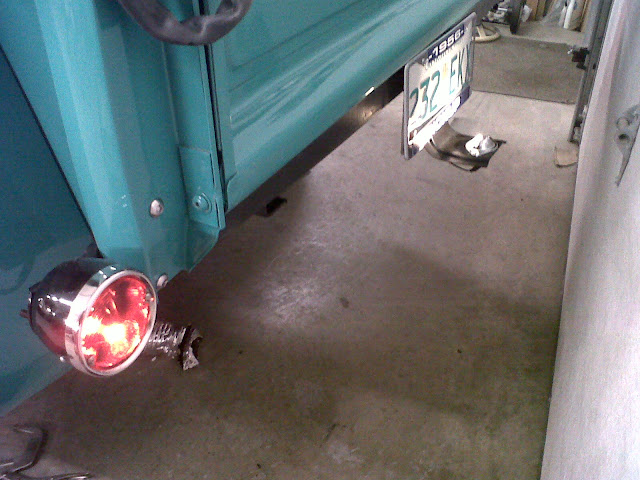 After that big win, I finished up the rebuild on this Motorcraft carb, fitting the 330Ford that I got for my Rod (with 4 spd). It'll be all TORQUE! 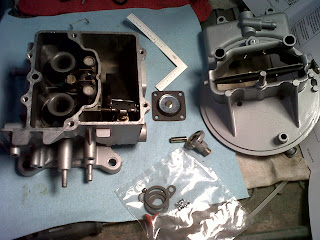 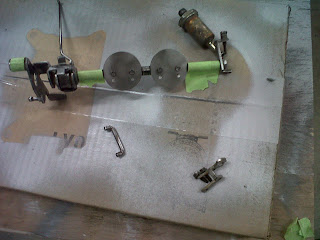 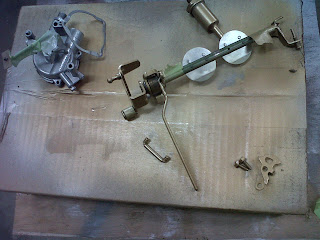 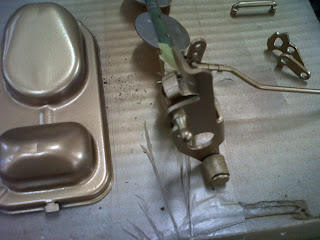 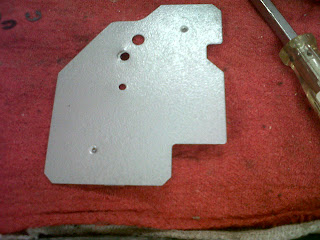 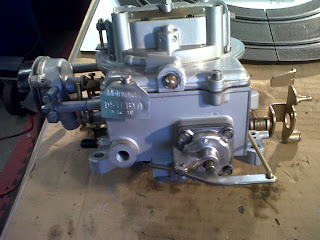 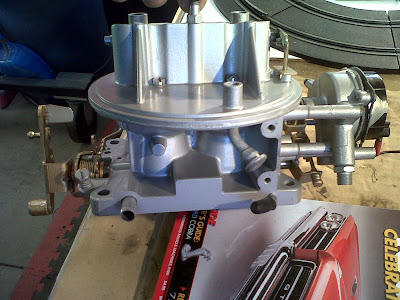 I can't believe I'm getting caught up on a lot of stuff, so I gave the Galaxie a little love, detailing the engine bay, putting on fresh battery wires, plug leads and re-setting the timing and carb. 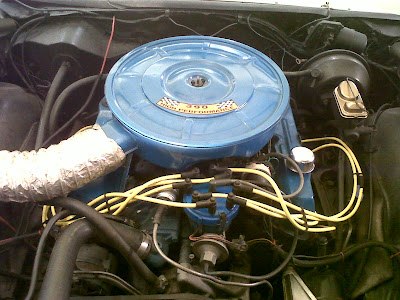 After that, it was time to dig deeper and get to the torque-boxes that have needed help for a while now. 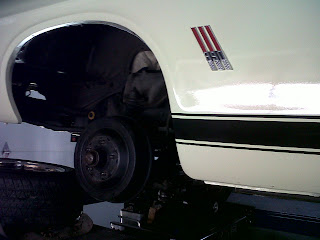 The torque-boxes are parts build into the frames to make up for the lack of a rigid rood system. They are built into convertibles as well as some high-hp cars, such as the Dodge's Hemi cars.﻿

The drivers side is by far the worst, needing a full rebuild, with plates bottom and sides. Unfortunately, this sis also the side that houses the emergency brake cable, so that will have to be worked around and moved as required. 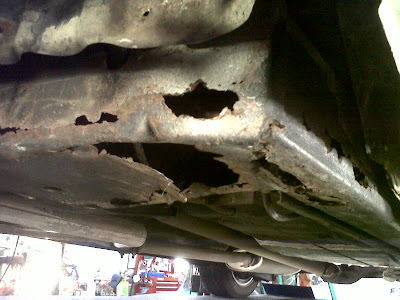 Don't forget to check out the website at www.E-tekRestorations.com !
Posted by E-tek at Thursday, January 12, 2012 Links to this post